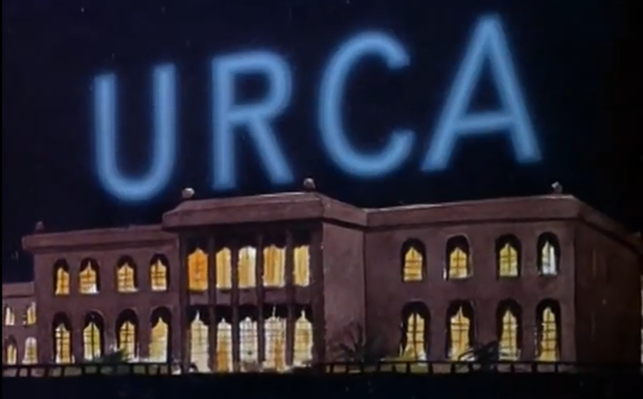 You might have missed this hidden treasure of Rio de Janeiro during the Olympic craze. Cassino da Urca was Rio’s most spectacular casino dating back to the 1930s, the epitome of Rio’s golden era of glamour with its grand casinos and top level national and international performers. Carmen Miranda was the casino’s resident star attraction before moving to Hollywood. Some of the stars who frequented the Cassino da Urca included Josephine Baker, Bing Crosby, Walt Disney and Orson Welles. The place was swingin’ in the 1930s and 40s, and you could even see Harlem’s best Lindy Hop with Whitey’s Lindy Hoppers, who performed here on tour in 1941-1942; in fact, due to World War II they were forced to delay their return and remain in Brazil several months for fear their boat might be attacked as the international conflict grew. The recently renovated casino building can still be seen overlooking a quiet beach in the Urca neighbourhood, across the bay from Rio, but it gives us little indication of the scale and luxury of the casino in its heyday.

Norma Miller was one of the Whitey’s Lindy Hoppers dance troupe that went to Rio and describes her arrival in her memoirs Swingin’ at the Savoy:

The driver took us along Copacabana Beach where the road winds all the way to Cassino da Urca, a beautiful building on the beach, with an awning all the way to the street. It was just as we anticipated, like a fabulous movie setting. There was nothing in America to compare to this casino. It was on the beach, facing the harbor, and when you stood on the patio looking across the harbor, you had a breathtaking view of the statue of Christ. Rio immediately filled a special place in my heart. (p 173).

Is probably Brazil’s most iconic star, and she performed weekly at the Cassino da Urca until 1940, when she moved to Hollywood.

Joaquim Rolla was the entrepreneur who transformed the Cassino da Urca into the best casino in Latin America and beyond. He won ownership over part of the casino playing cards in 1933.  After becoming the sole owner he turned it into something much more ambitious and reopened in 1936 following the renovations.

The casino had three big bands, a large chorus line like the Rockettes, and over one hundred band singers (each singer would perform just one number with the band). In Norma Miller’s words: ‘It was something like Las Vegas today’. The Carlos Machado Band was the leading big band in Rio at the time Whitey’s Lindy Hoppers were there and Grande Otello was the local actor and singer star. There was a theatre, several gambling rooms and restaurants, as well as a boat service to other casinos.

Everything about the Cassino was beautiful and on an incredible scale of luxury. The stage was mobile, and as one band finished playing it would disappear underground as the next band started up (you can see this device in action in the Istituto Europeo di Design video included at the end of the post). 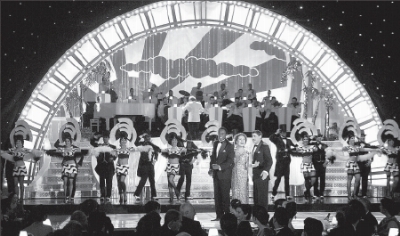 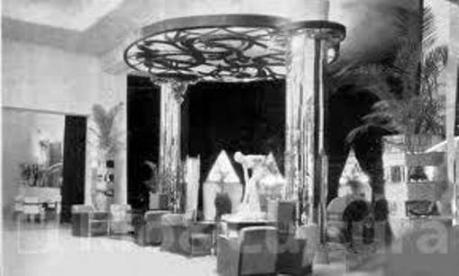 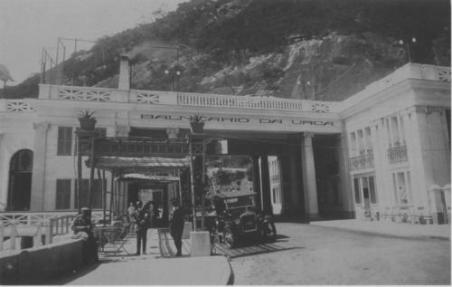 Whitey’s Lindy Hoppers travelled down to Rio in December 1941. The troupe included three teams: Frankie Manning and Ann Jonson, Al Minns and Willamae Ricker, Billy Ricker and Norma Miller. The Lindy Hoppers loved the Samba and were a big hit on opening night according to Norma:

‘We loved Brazil, and Brazil loved us. When we hit the stage with the band, I knew something special was happening. It was wonderful, it was that Samba beat…The house roared and the band was swingin’ like crazy. When we finished the house went wild, everything else stopped. We bowed and bowed, and, finally, they let us go. We were a smash in Rio. We knew we had found a second home’. (p 175).

Whitey’s Lindy Hoppers had been contracted for 6 weeks, but following the bombing of Pearl Harbour it became too dangerous to return by boat, and 6 weeks became 10 months, during which time they played all the major casinos in Brazil. They would do a first show at Cassino da Urca and then take a cabin cruiser across the harbour to play at Cassino Icarai.

You can read more about Norma Miller’s adventures in Brazil, where she learned to dance Samba and participated in the Carnival parade, her conversations with Orson Welles and their close escape from a mob, in Swingin’ at the Savoy. 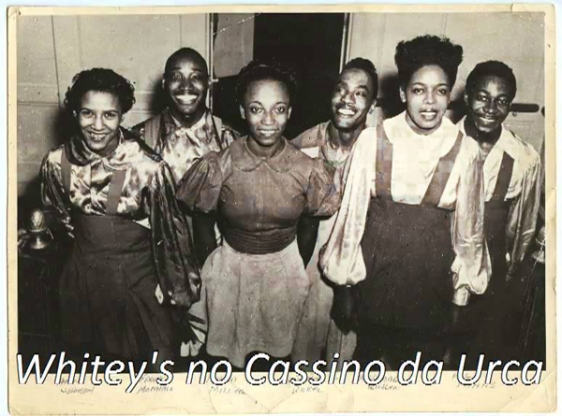 Norma Miller on Samba and Swing:

The Brazilians have a Swing all their own, but it has the same African roots as American jazz. Brazilian blacks gave it a Samba beat, and American blacks swung it. The ties were there, and we felt them immediately. Everything about Brazil was swinging. (p 173).

The Cassino da Urca was also the location for Orson Welles filming of an unfinished feature film, Ain’t it the Truth, which included a section documenting Rio’s carnival (filmed during the same period as Whitey’s Lindy Hoppers stay). Unfortunately, the project was never completed and not much footage remains. Welles was a great jazz enthusiast and had been working on a film documenting the history of jazz with Louis Armstrong before accepting to come to Brazil when he was appointed goodwill ambassador to Latin America as part of the war effort. The Carnival episode was also called “The Story of Samba”.

Gambling was declared illegal in 1946 in Brazil and the building was bought by a TV channel. After laying derelict since the 1980s, the casino has recently undergone renovations with the Istituto Europeo di Design. You can follow in the steps of the Cassino’s history and renovation in this IED video.

If you are lucky enough to visit Rio, this is its location. 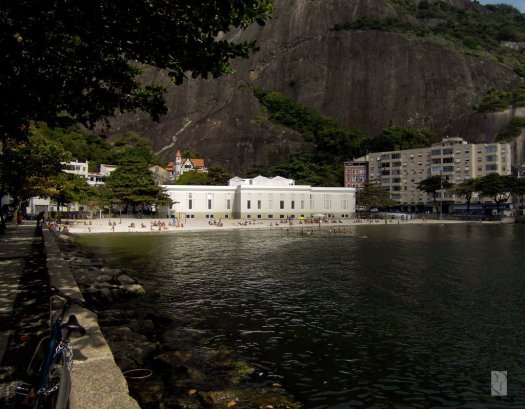 This piece is inspired by Norma Miller’s memoirs Swingin’ at the Savoy: the Memoir of a Jazz Dancer (Temple University Press). Her book is available in English on Amazon and I am currently finalizing its translation into Spanish.

Aquarela do Brasil (Ary Barroso) in any of its versions.